Is this evidence of my psychic ability? 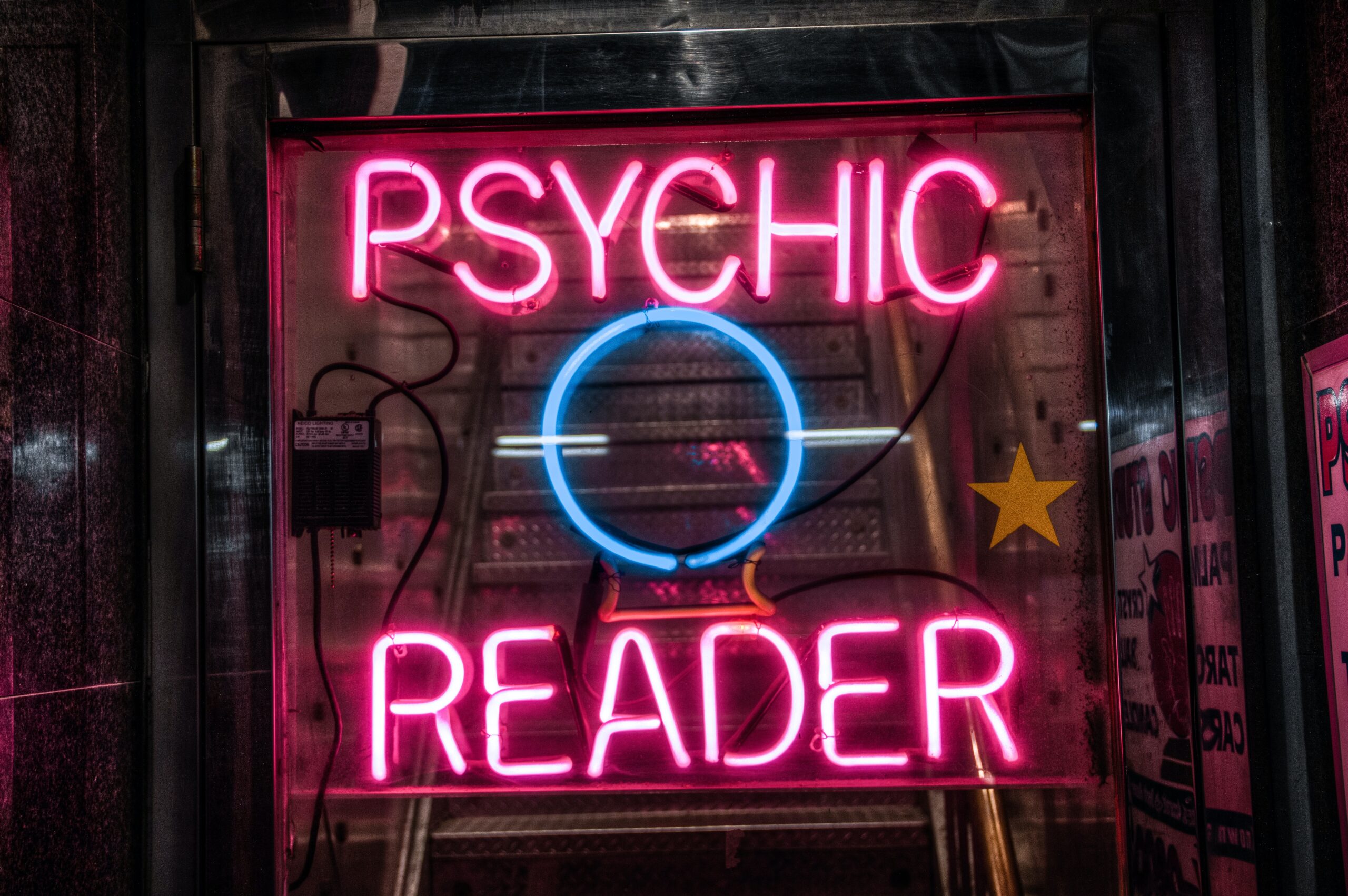 Is this evidence of my psychic ability?

Want to know the thing I hear most often from my regular coaching clients about my daily emails?

“Were you writing this about me? It’s like you knew what I was struggling with today!”

Is this evidence of my psychic abilities?

It’s evidence I stalk my clients, tap their phones and have cameras in their homes and offices.

All part of the service!

Seriously, the reason I hear this so often is because my clients often share the same struggles.

The kind of struggles that make them feel isolated and fearful, because people rarely voice them out loud.

The kind of clients I attract tend to share common characteristics:

…the list goes on, but you get the picture.

These are the sorts of challenges I help clients deal with on a daily basis, so it’s hardly surprising you’ll sometimes think I’ve been a fly on the wall witnessing your trials and tribulations!

I believe in coaching so much because, time and time again, I see evidence that the only thing getting in people’s way is their own thoughts.

If you want to join the growing group of people who receive my emails every weekday, then you’ll find the link below