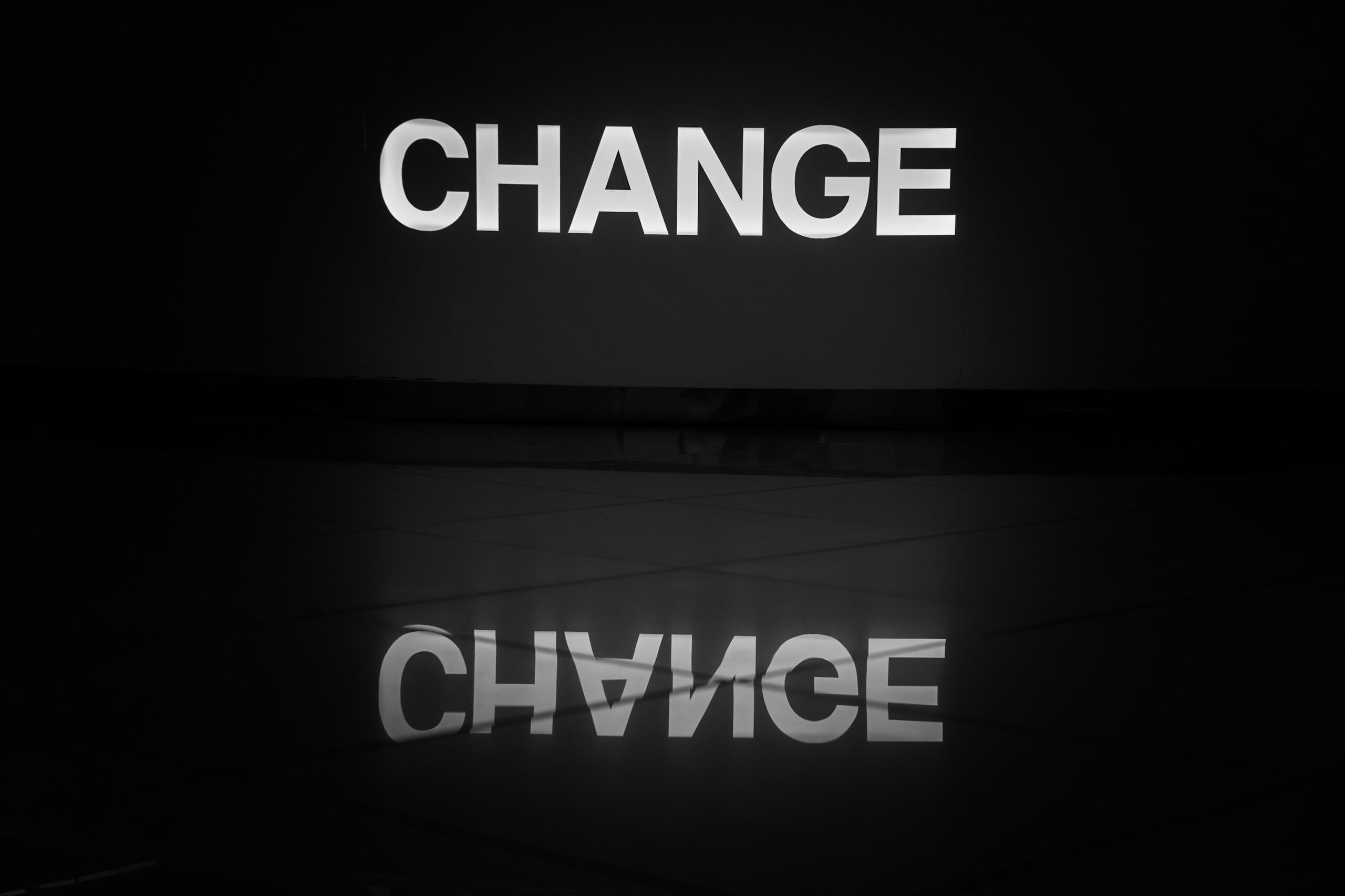 In my email group, I talked about the commonly believed myth that it only takes 21 days to change a habit, and someone asked me “Why do we all believe that?”

You know what? That’s a bloody great question because it reminded me of another important factor that drives our behaviour - our beliefs.

The 21-day myth started way back in the 60’s when a plastic surgeon called Maxwell Maltz published a book called Psycho Cybernetics.  It was a huge bestseller, selling over 30 million copies.

In his book, Maltz talked about his observations around his patients and himself.  He noticed that his plastic surgery patients took, on average, 21 days to get used to seeing their new face.  He also noticed amputees took about 21 days to stop feeling their phantom limb and adjust to their new reality.

Observing his patients made Maltz think about his own adjustment to change, and he noticed that it also took him about 21 days to form new habits.  He wrote in his book, "These, and many other commonly observed phenomena tend to show that it requires a minimum of about 21 days for an old mental image to dissolve and a new one to jell."

Unfortunately, but with every good intention, the personal development experts of the day jumped all over that quote like a gaggle of teenage girls on Justin Bieber’s used lip-balm.

They put the 21-day theory out to all their followers, but forget to mention one vital word:

As in the fewest number.  As in the least.  As in “It’s probably gonna take longer so don’t count on it, doll face”.

Yeah, they left that bit out.  And so all those experts, coupled with a good 30 million book readers also conveniently deleting the “M” word in their own heads, gave birth to one of the most commonly held myths in the world of popular psychology.

And that leads me on to a very important point:  It’s always good to question where your beliefs come from, because they affect so much in your life.

If you still believed that new habits should be conquered in three weeks, you could well think all this “change for the better” lark wasn’t for you; that you were destined to be forever at the mercy of your bad habits – an eternity of smoking, swearing and swilling wine.

I can tell you one thing for sure.  It is possible to quit smoking.  I did that.

As for swearing and occasional wine-swilling?  Well, if they ever became a problem for me I would quit those feckers too!

Sometimes change doesn’t feel easy, but understanding why it isn’t easy can really help you get through the tough times.

It’s one of the many things I help people with, and if you want to get to know me better, you can sign up to my free emails that go out every weekday!